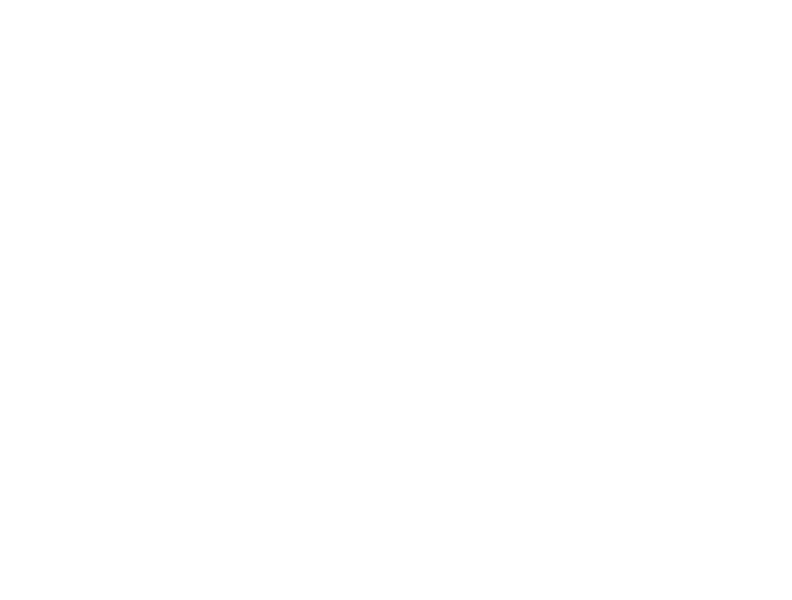 The Power of Aromatherapy

Scents have always had a powerful effect on humans. People since ancient times know their power and on many occasions have used them effectively to get what they want out of people. From ancient temples to women who used charm as the most powerful weapon in their arsenal, the allure of scent has always been undeniable. Today, we have used the power of scents to calm people’s nerves and this we call Aromatherapy. As in ancient times, aromatherapy, uses natural plant-based oils to promote healing and holistic treatment of the body. The essential oils used in every session have been proved to improve the body, the mind and the soul. Aromatherapy achieves this by marrying both art and science. After thousands of years of knowledge, the secrets are easy to come by today.

And this secret, we can share with you in diVINE Spa. Our essential oils have been recognized by the medical field to not only bring relaxation but also to hasten up the healing process if your body has contracted certain illnesses. But even long before modern medical science has confirmed this, the ancient people have already gotten around this fact a long time ago and have, in fact, for thousands of years. The ancient cultures of China, India and even Egypt have used natural substances as incense for their medical use while in many other cases, they used it for religious ceremonies. The point is, for these ancient peoples, natural aromatic scents produce a relaxing or a trance-like effect which made them closer to the gods. Both the physical and psychological effects were so immense that scents were treated as an important aspect of their spiritual lives.

However, it was only in Persia, in the 10th century when the distillation of essential oils was recorded, but it is most likely that the practice was passed down for many generations previous to it. This information was then published in 16th century Germany. 200 years later, French physicians recognized the healing properties of essential oils and thus, marking its first official entry into western medicine. Since then, many medical practitioners and doctors from the west have been using essential oils and scents to treat diseases while bringing relaxation to their patients.

It was in the 20th century where the term “aromatherapy” was first coined. It is from a French chemist René-Maurice Gattefossé where he talked about it in his book that was published in 1937. Today, we know that aromatherapy can help patients manage pain, provide sleep, sooth aching joints, reduces anxiety, eases the labor process, improves digestion, kills bacteria and fungi and boosts overall immunity. All these you can get when you visit our spa in the beautiful Paradise Coast in Naples, Florida. It’s right in the heart of downtown so you can’t miss it. If you had a day full of summer rush, our scented oils can help you relax and bring your bones back in perfect order. Visit our website to know more about our services and chat with us if you have any inquiries!